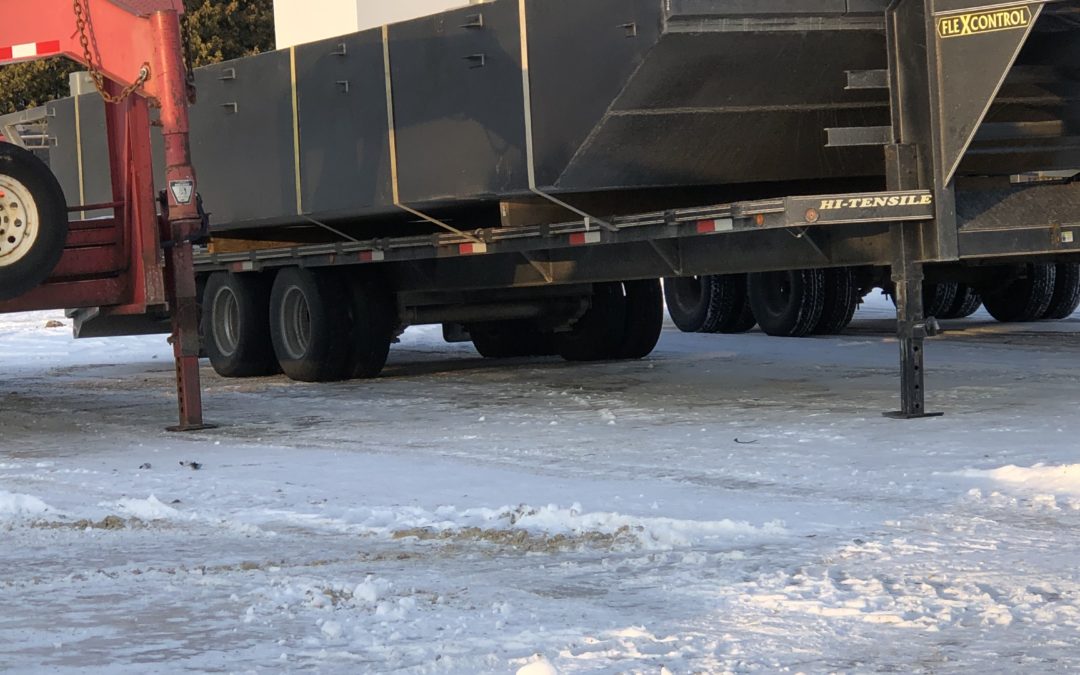 THE PUSHER BOAT HAS ARRIVED!!

Here’s something we can all agree on – the seasons have changed. Typically, at this time of the year, both the Bay of Green Bay & Lake Michigan are a frozen mass of ice. Not this year.

Here’s an example.  This year, the Bay has not frozen over completely. In some cases, even the northern lakes are not safe to travel across. Wisconsin has had unseasonably warm weather so far.

People who love ice fishing have seen their dreams of fishing upended. Even walking on the ice is not safe. Some fishing tournaments and charity walks had to cancel or establish a new route due to unstable, thin ice.

Ice shoves had occurred on several inland lakes and the Bay in December and January. Ice shoves usually don’t happen until late February or March as the ice begins to break up.

HERE’S THE BRIGHT SIDE

On the other hand, the warm weather allowed our excavators to continue working on rip-rap and seawalls. There have been only a few delays. (See our newly updated January 7th post and also the January 21st post for more information.)

There have been no real weather-related interruptions even in the typically “coldest” months of the year. Our biggest problem has been a lack of rip-rap. The quarries are having difficulty keeping up with the demand.

PWS is expanding into several areas in response to customer demands. The expansion required large investments in equipment and crews. 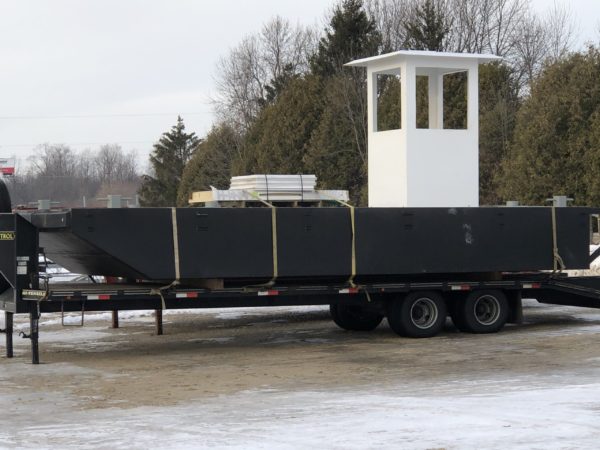 The new PWS “pusher” or “tug boat” has arrived. We have yet to mount the motors and “knees,” but, it will be ready for the open-water season in plenty of time.

WHAT IS A “PUSHER BOAT”?

According to Wikipedia – “a pusher craft, pusher boat, pusher tug or towboat is a boat designed for pushing barges or car floats… These vessels are characterized by a square bow, a shallow draft, and typically have “knees,” which are large plates mounted to the bow for pushing barges of various heights.”

Have we “wet” your appetite for more information? Follow this link for additional information. The new services keep coming!

PWS can solve your problems

Our staff looks forward to serving your waterfront needs.