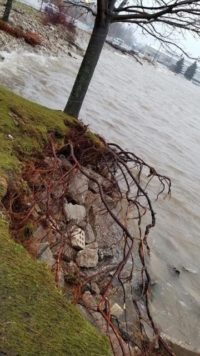 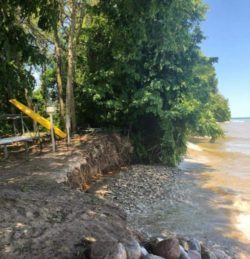 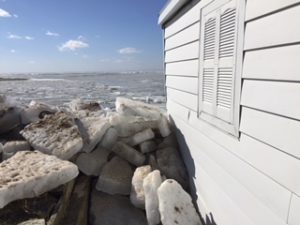 When Pier & Waterfront Solutions (PWS) began in 2015, the founders never expected the strong response they have received for their efforts.  They made a substantial initial investment in equipment and personnel. This investment had been based on extensive prior experience. They resolved not to make the same mistakes that other businesses had made.

Customer needs were to come before profits. It’s been a philosophy they follow to this day. The business demand has grown accordingly.

What are some examples?

As an example, as the business grew, they quickly realized that more equipment and crews to man the equipment were needed. In 2017 and again in 2018, they added the second and third machines and the crews to operate them. 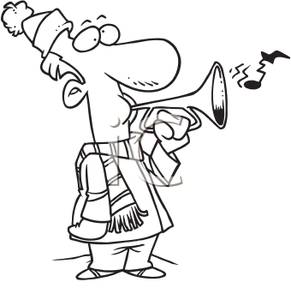 This year, PWS purchased their FOURTH machine to handle the growing demand. But wait, that’s not all.

Despite the labor shortage in Door County, an additional hand install crew is in the works for 2020 also. This investment is to keep up with the market for our services.

How has PWS been received? Read our customer testimonials.  These are actual notes we have received from our customers and printed here word-for-word.

What about our erosion control systems?

In the January 7th article, we also introduced you to our expanded shoreline erosion  & rip-rap systems. In an attempt to preserve as much shoreline as possible from erosion, work continues into the winter months with the favorable weather.

Here are some more examples of the work that we completed this year. 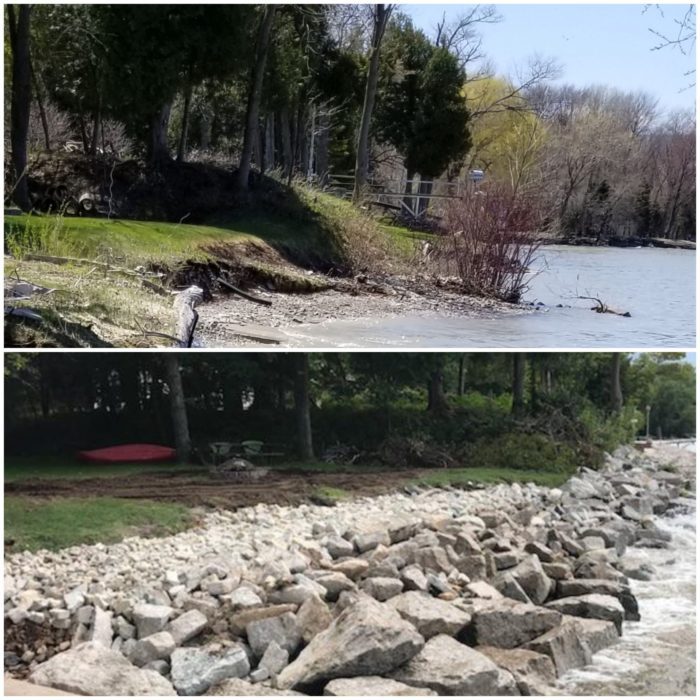 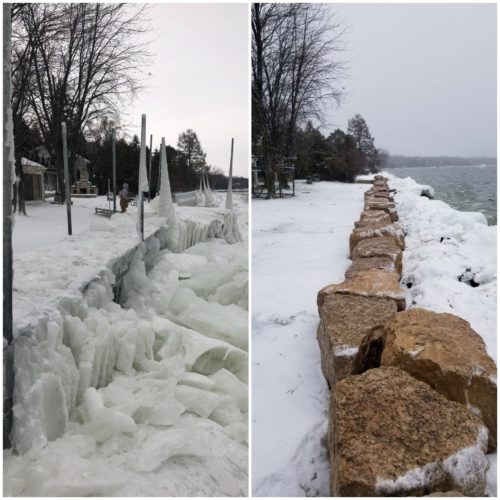 MORE EXCITING NEWS – that’s not all of the changes coming for 2020! Follow this link for our next announcement.

Located at 7325 St. Hwy 57, just south of Sturgeon Bay, PWS can be found at the intersection of Idlewild Road and Hwy 57.  Our staff looks forward to serving all of your waterfront needs.